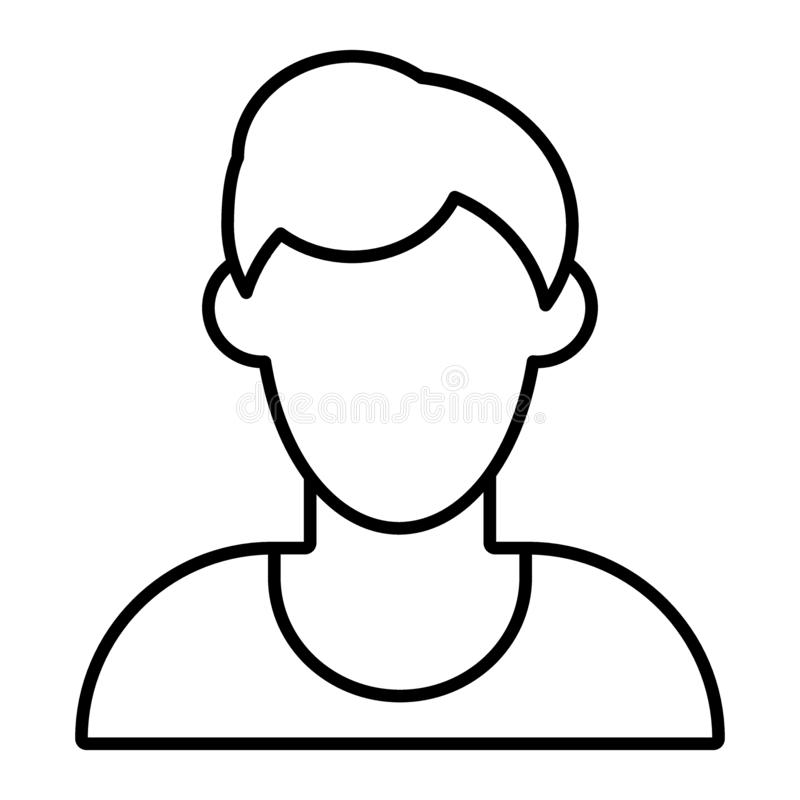 Trained with studies in the economic sector, after having had collaborations and roles in the political field, he started his entrepreneurial activiy by establishing his first company in Sicily, but with operational headquarters in Rome, (a city to which he blinds with a particular feeling), with which deals wht corporate restructuring and third party investments.
He then started other activities abroad, such as trade in Asian markets and mining activities in South Africa, the latter country where he spends permanently about three and half years.
After returning to Italy, with the collaboration of other partners, he started a production and distribution of cigars and cigarettes with the related tax deposit.
After leaving this sector, he invests in the purchase of commercial activities in the "Campo de Fiori" area in Rome, which he holds for about nine years, which, after being sold, develop and start the "Tourismonbike" project, of which he is also the creator, through the company TOB srls of which it is its administrator.

Custom tours can be made on request.
Contact us for a quote.